Hi guys! I’m back with the weekly challenge update and a lot has happened but not, if that makes any sense. We had a very special guest this week so the hands-on stuff didn’t move forward a ton but we are right on schedule. Pinky swear!

This was a week of not much physical work being accomplished because my mother-in-law was in town! Until the guest suite is done my office is still the de facto extra bedroom and I didn’t want her to feel displaced.

But, The Wall Mural! Check.

Nevertheless, one big thing that was accomplished this week was the wall mural! Last week I showed you some elements I was playing with for one wall or the other. Initially, I was thinking the wallpaper for the desk wall, but as I chewed on it some more I realized that it was more of a mural than a wallpaper. I’m so sorry guys, but I am keeping the final design under wraps until the reveal… suffice to say I love it so much! It will play into that full wall whiteboard I have planned, stay tuned!

I also received my epic ceiling light and it is SO GOOD. I installed it a few days ago and I am loving it. It’s so graphic and modern. I have a couple of fixtures from RevealHome in my kitchen already and I just knew I had to reach out to them for this project. Their customer service is top-notch.

They have a really nice selection of minimal, modern light fixtures and each is made to order.

But, Oh, That Darn Desk

Last week I asked everyone to weigh in on the desk dilemma and through Instagram, email, and blog comments you all have spoken. The verdict is… a tie! Ha! So pretty much where I started. That’s ok though. I’ll keep it a surprise 😉

At the moment I am kind of left with whether I should do wallpaper, paint, or nothing on the desk wall. I have a really beautiful piece of art I had produced through WhiteWall that I don’t want to detract from, but the pale grey-white backdrop feels a little blah at the moment.

I’ll know what to do once I see the desk come together. Yes, this is very “shoot from the hip” but that’s how I roll. I think the key to any good renovation is to stay flexible! I almost always come up with my best ideas near the end of a project by staying open to all possibilities #truth

Until next week folks, stay classy 🙂

Hey, I’m Brianna! First, you should know I’m a homebody to the core. I love surrounding myself with pretty things, yummy food, and settling in for movie marathons with my family. Most of all, I love sharing what I know about making home your happy place… 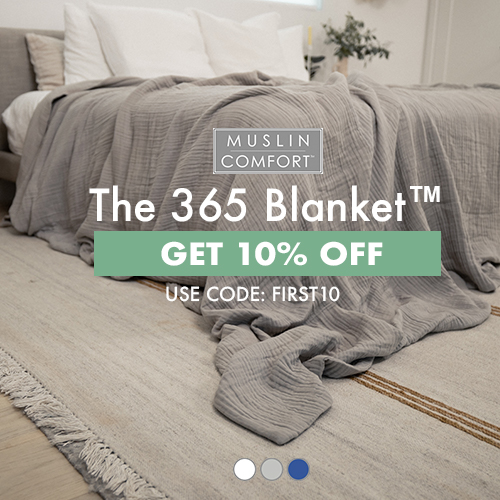